Are You At Cancer Risk Due To High Protein Diets? 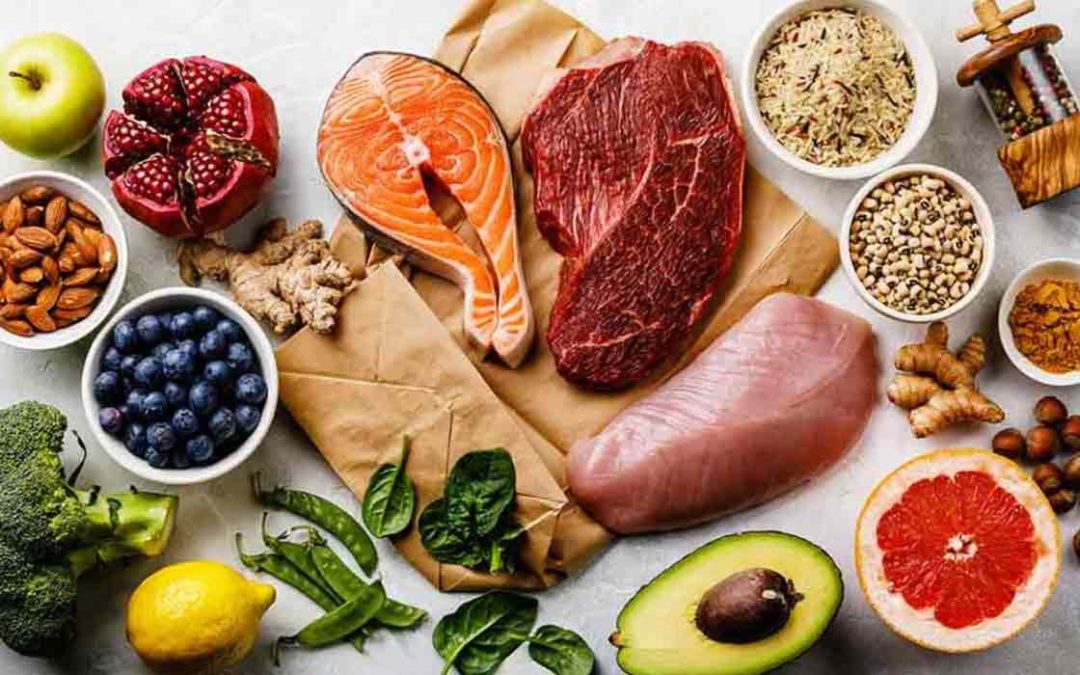 As the saying goes, “excess of everything is bad”, the same applies to protein intake as well. For years, we have been hearing & reading about the importance of a protein-rich diet for health & fitness. But in recent medical studies, it has been found that too much consumption of protein can lead to cancer. Moreover, the health risks of high protein intake are also being compared to that of smoking. These medical studies claim has been making quite a fuss on news and the internet all around the world. So the real question in everyone’s mind is that are you at cancer risk due to high protein diets? 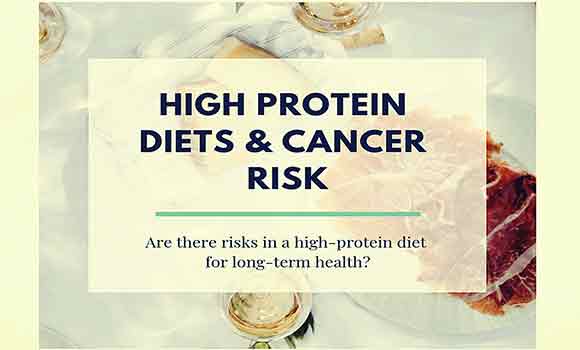 To get a clear idea, let’s check out this medical study in detail and how it links protein with cancer.

Let’s check out the medical studies

In this medical study, people of mid-age were found at a higher risk of cancer because of high-protein consumption. On the other hand, the ones who consumed lower amounts of protein were less prone to cancer. Thus, the middle-aged people with a high-protein diet were more likely to die of cancer. However, the study also stated that the protein obtained from animals is the main cause i.e. meats and dairy products. Moreover, the protein obtained from plant-based foods like vegetables and fruits were declared to be the safer option.

Another recent medical study analyzed 6300 adults (50+ years) to find the effects of high, medium, and low protein diets. The total protein-calorie consumption of all three groups was 20% for high, 10-19% for medium, and 0-9% for low. Also, the main source of protein for all three groups was animals. After the study, the results were very shocking for the medical study team. The people who ate heavy-protein diets were at four times higher risk of dying because of cancer. Not only cancer, but the study also confirmed that people with a high-protein diet had 75% more chances of death due to any cause.

Furthermore, when the animal-based protein source was replaced with plant-based foods, the results were quite the opposite. According to the medical study, the chances of dying due to high-protein intake were considerably reduced. Thus, plant-based proteins have been declared to be much safer.

What’s the connection between high-protein & cancer? 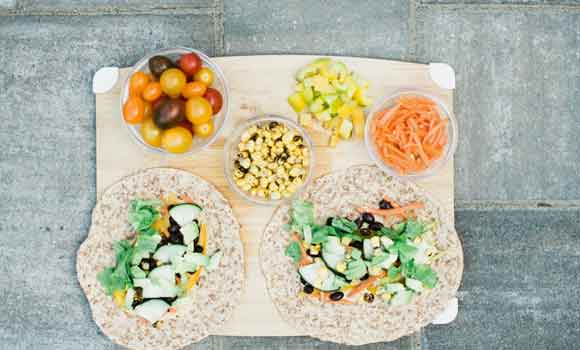 According to medical science, protein consumption is directly proportional to the levels IGF1 i.e. the growth hormone. This means that higher consumption of proteins will cause an increase in the IGF1 levels. The IGF1 hormone not only helps in the development of healthy cells but also in the increase of cancer cells. Several medical studies have proven and linked the IGF1 hormone with deaths due to cancer. Contrarily, there are studies that show a lesser mortality rate for people above 65+ years with high-protein diets.

What should we do?

For the time being, it’s better to consume plant-based proteins until the research is globally confirmed by WHO or other major health organizations. This is especially important for people of mid-ages as they are more prone to cancer risk. Although, cancer can be caused due to many different reasons, yet it’s better to be precautious of known ones. So it’s important to eat a nutritious diet and exercise regularly to stay healthy always.