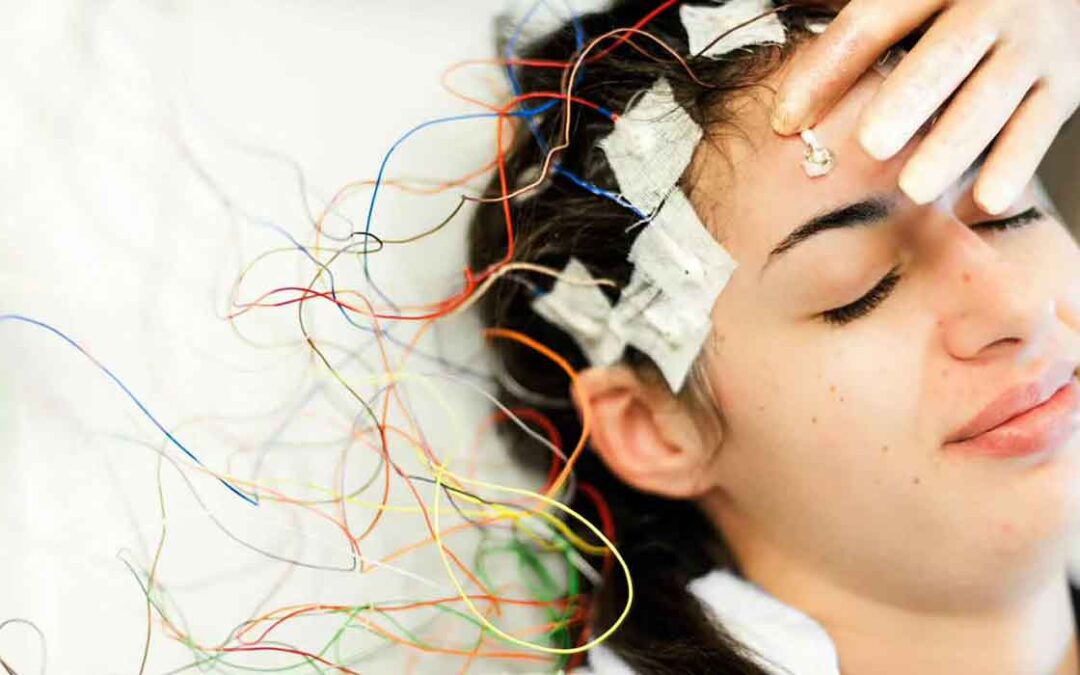 Seizures are unexpected and unmanaged electrical disturbances in the brain that cause behavioral changes, unconsciousness, altered feelings, and involuntary movements. A seizure can happen to anyone, irrespective of their age or gender. Many different types of seizures show diverse symptoms. Normally, a seizure lasts for a few seconds to two minutes. However, if a seizure lasts for more than five minutes, it’s considered to be a medical emergency. If a person is prone to unprovoked & recurring seizures, the condition is known as epilepsy. 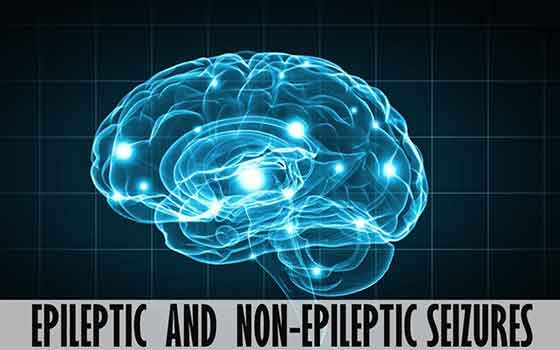 Let’s find out more about epileptic seizures, along with its causes, symptoms, diagnosis, and treatment options.

What Is An Epileptic Seizure?

An epileptic seizure is a neurological disorder, in which there are uncontrolled and sudden electrical disturbances in the brain. This can cause various symptomatic responses like unconsciousness, strange behavior, involuntary body movements, and changing sensations. A person is said to be suffering from epileptic seizures if he/she experiences repeated seizures frequently. As these seizures are unprovoked, they are most commonly caused by poor sleep, stress, or underlying brain disorders. 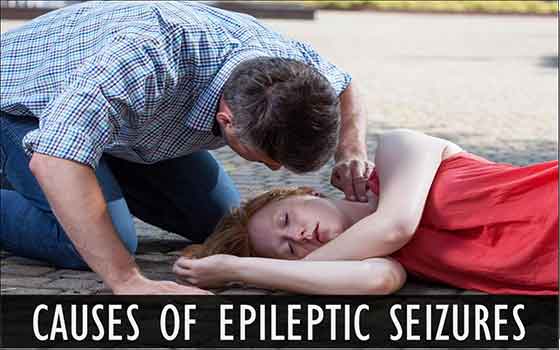 The symptoms of epileptic seizures can be divided into various sub-types.

To diagnose epileptic seizures, the doctor may conduct a series of tests and ask about medical history and symptoms. Here are some of the tests performed to check and confirm epilepsy. 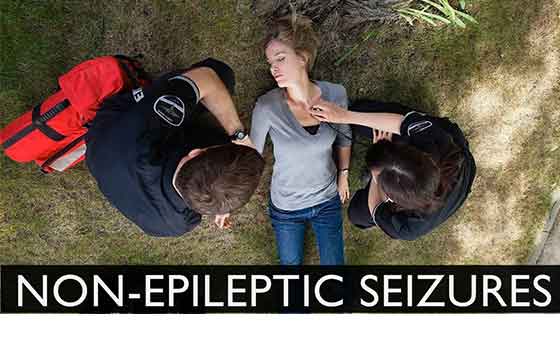 Non-epileptic seizures are the ones that don’t involve abnormal electric discharges in the brain. These types of seizures are rather strong, which causes a person to lose consciousness and body control. At present, there are no established causes of non-epileptic seizures, however, these are said to be physical responses to mental anxiety. These seizures are also commonly experienced by people of all ages i.e. young and old.

Here are some of the most probable causes of non-epileptic seizures.

The treatment of non-epileptic seizures includes Psychotherapy. Psychotherapies like Cognitive Behavioral Therapy (CBT) helps in controlling and managing NES by exploring the patient’s thought and feeling patterns. NES can’t be cured with anti-seizure medicines but instead anti-depression and anti-anxiety drugs may be prescribed.

Epileptic and Non-Epileptic seizures can happen to anyone. However, you can easily follow precautionary measures to prevent these from happening. Also, a person suffering from both these conditions can be cured with proper care and treatment. If you experience any of the above-mentioned symptoms, get in touch with a medical professional today.