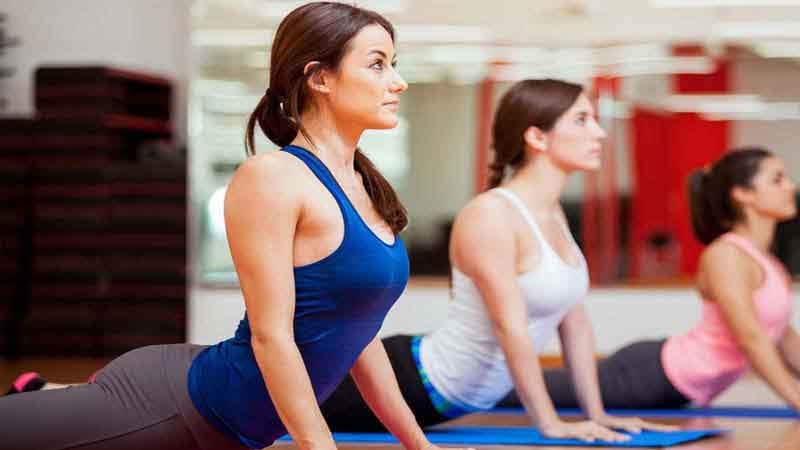 Menopause is that phase in a woman’s life when she stops to menstruate. It is a normal thing and is not considered a disease. 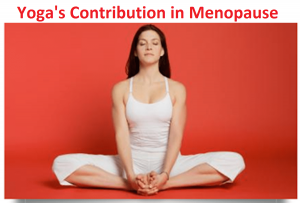 Though it’s a natural process that all women pass by at a certain age from 45 Years to 55 Years. At that phase, every female faces a drastic change. These changes led to severe symptoms

Let’s look upon some of them.

Changes in women’s body during menopause

Let’s look at how to maintain a healthy weight.

How to lose weight during menopause

Let’s look upon some of the benefits of it😊.

Yoga helps in controlling your breathing. As a result, you will be able to get rid of any kind of depression or anxiety. It also fills your head with positivity.

During menopause, you may get many pains in your neck or back. Doing yoga regularly helps in reducing it. the sun salutation is the most famous yoga done to increase flexibility in your joints and make every muscle active in your body.

A research paper published in the Journal of Evidence-based complementary and alternative medicine stated that hatha yoga helps to get relief from joint pain and fatigue.

Thus, although some people may see yoga as a sarcastic activity. However, it has different health benefits more than you expect, especially for women. So, if you are a menopausal woman, start practicing yoga and see the huge difference that is waiting for you.