Is There a Link Between Gut Health and Depression 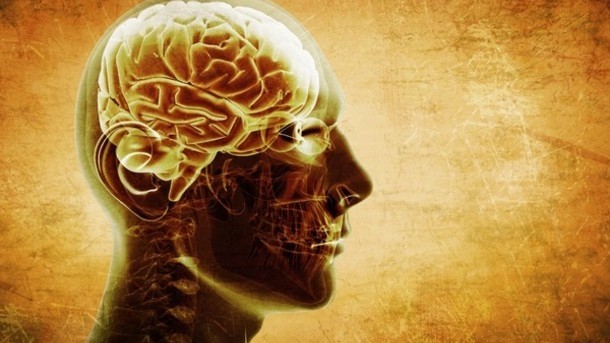 Do you know that the microbiota present in a human body is composed of millions and trillions of cells? including fungi, viruses, bacteria, and single-celled animals. Among them, the biggest population of microbes reside in the gut. Every one of us has got a unique combination of them in their gut. In the gastrointestinal tract, they amount to around 5 pounds of biomass. This microbiota provides good nutrition and immunity to the body. It also helps to maintain brain and behavior, so there is a link between gut health and depression 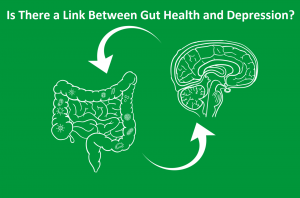 “In addition to our own cells, we also need to be aware of the influence exerted by the organisms that colonize our intestines and make up the largest microbial communities in our body”, says neelendu Dey, MD, an instructor in medicine in the Division of Gastroenterology.

One of the researches at Colorado University concluded that the composition of microbiota at 2 years of age can be used as a predictor of obesity at the age of 12.

Effect of gut microbiota on depression

Neuron cells found in our bodies in a large amount. It is interesting to note that our gut has 500 million neurons alone. These neurons connected to our brain through the spinal cords. The vagus nerve regarded as one of the biggest nerves connecting the gut with the brain.

A study of two large groups of Europeans, led by Dr.Sara Vieira-Silva and Dr. Jeroen Raes from the Catholic University of Leuven (Belgium) has found many links between gut microbes and depression.

People who lack in having certain gut microbiota are more likely to face depression and mood Swing. Researchers concluded that Alister and coprococcus are the two types of bacteria, which found in less amount in people suffering from depression. Both make an anti-inflammatory compound which reduces depression.

On the other hand, people who do not eat healthy food can also cause depression. Eating unhealthy food affects gut health which leads to stress. 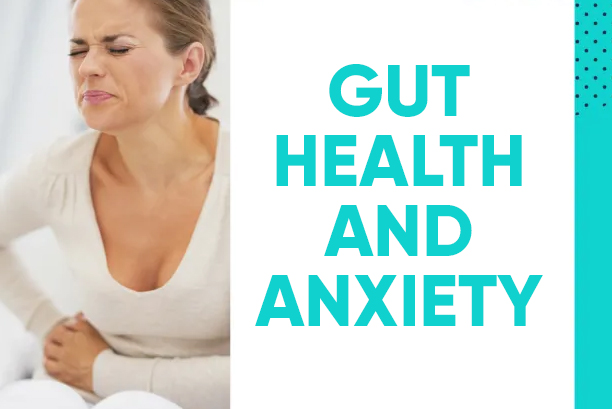 The GI tract regarded as the second brain. As it contains many nerves to send the signal back and forth to the brain.

stress and anxiety release a compound called corticotropin-releasing factor (CRF) in the brain. This may lead to Diarrhea. Thus, anxiety-brain can lead to anxiety-stomach.

How to treat gut microbiota?

It’s our duty to take care of your gut microbiota. Let’s have a check about it.

In your intestine there live a different number of bacteria. Each one of them has got its own role in the body. They require different nutrients to live and survive. Having a different amount of them in your body is good for your health. Also, a diet that contains different categories of nutrition providing food helps in having a diverse amount of microbiota in our body.

Legumes, vegetables, beans, spinach, and fruits good for health above-mentioned foods rich in fibers. In which they can easily be digested by some microbiota in your intestine.As it stimulates their growth. On the other hand, vegetables and fruits help in reducing the growth of some disease-causing bacteria.

Fermenting is the process in which the yeasts and the bacteria convert sugar into organic acids or alcohol. Some examples of fermented foods are yogurt, kefir, tempeh, and sauerkraut. Many of them are rich in lactobacilli, bacteria that is good for your health.

Thus, you should consider food enrich with probiotics. Because they will certainly maintain your behaviors and psychological state.

Check our blog posts for the coming articles through: