Harmful effects of smartphones on kids 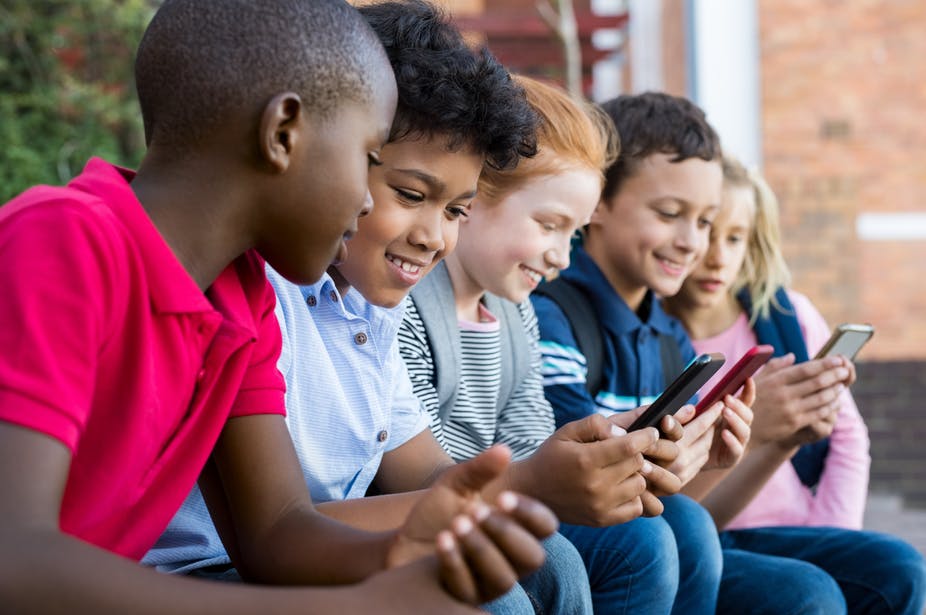 We live in a tech-driven universe where our morning starts with social media notifications and ends with email messages. We tend to look at phones more than we look at our family member’s faces. When we go somewhere hanging out, we are occupied in using smartphones rather than giving attention to other people around us. And we look for friends on social media in the whole world without even knowing who living in our neighbor.

This is the irony of today’s time which is driven by smartphone and related gadgets. And we do not think twice before implementing this lifestyle towards the delicate brains and health of our kids. Though they might not be as developed as ours, our children’s brains are always prone to smartphones. This can lead to several mental health issues in kids.

Harmful Effects of Smartphones on Kids

If you are one of those people who rely on the phone being a convenience rather than a threat, here are some mind-boggling facts for you. These show that smartphones are causing mental illness in children.

it is no doubt in the fact that smartphones damage mental health in kids and even in adults up to some extent. 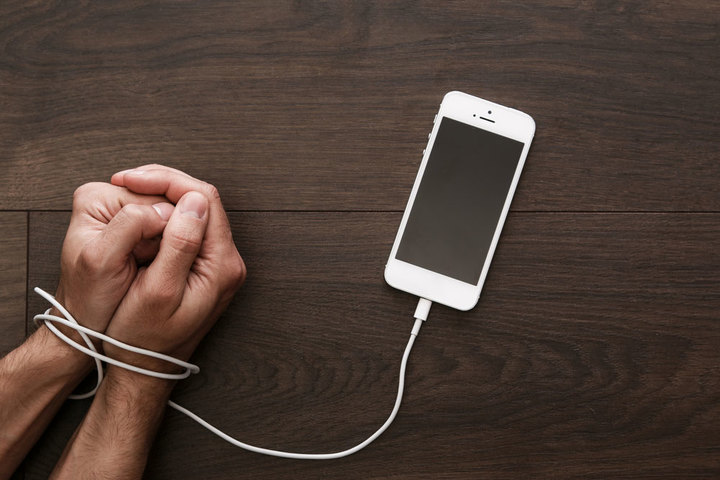 Mental health with a smartphone in today’s generation, also known as generation Z has information at their tips. And this information is very accessible thanks to the internet. Kids do not need to look at encyclopedias, textbooks or dictionaries to find an answer to the question. While Google has all the answers, Twitter connects you to your favorite celebrities. And then there are apps that let you connect to others. Snap chat allows you to have fun in a visual way. All of these technologies are designed to make life easier and convenient.

But things are not that simple

For starters, phones teach kids about social psychologists existing in the world. They even communicate with such people now and then. This allows them to feel fearless, anonymous and unaccountable for what they are saying. Their sayings may be heart-full as it doesn’t respond to a reaction.

When we look at the bigger picture, kids tend to write or talk with the attitude they would never practice in the real world. In reality, they won’t say such things to anyone’s face but they get freedom on social media. This develops a mental illness as they forget to disagree without jeopardizing the relationship. They also learn to disagree in extreme ways. This is the opposite of what parents teach them in the real world. 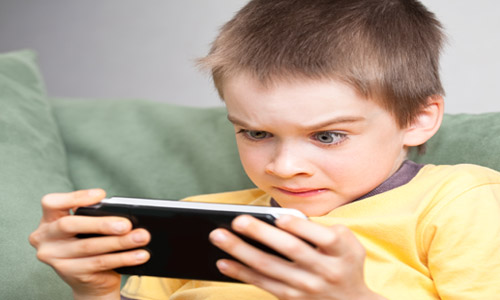 A major reason mental illness comes to kids using smartphones is that they conjure the opportunities to be aggressive and furious online. They tend to shame, reject and even bully online. This procures a socially devastating effect on those at the receiving end of such behavior. This increases anxiety levels which continues with the age.

The most harmful effect where smartphones causing depression in kids is seen includes less time outdoors. This decreases the time kids spend outside. This also deprives them of the mental and physical benefits they would get when playing outside. Also, when playing with other kids, your children love to become social and share dreams together. But contrary to this, our kids spend less time outdoors and more indoors with phones and gadgets. They become disconnected from the real world and get closer to the virtual realm. if they spend time in nature, they would get incredible mental benefits. Being outside also helps kids in building confidence. It promotes imagination, awareness, responsibility, intellect, and creativity. Most important of all, playing outside reduces stress.

Smartphones keep kids away from parents 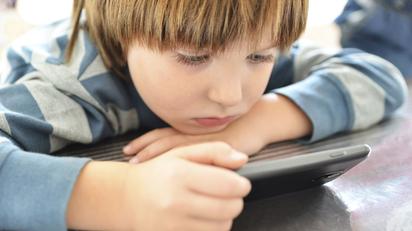 When a kid enters into life, parents are the only support he has got. He becomes accustomed to parents as he grows up. But, if kids start using smartphones, they will get habitual to the instant communication phones provide. This is a serious mental health issue sin kids arising from smartphone addiction. The phone technology breaches and compromises the relationship parents enjoy with their kids. This is mostly seen in cases where the user is not controlled.

Smartphones are the enemy of a sound sleep

Nowadays, it is common to see kids with bulging or red eyes acting in a lethargic way the entire day. The reason? smartphone usage during nights. Due to smartphone addiction, kid’s sleep patterns get disturbed a lot. They tend to wake up late and stay awake late at night which is not normal. This can easily give rise to sleep deprivation in children. Doctors recommend avoiding screen time half or one hour before sleep time. They also suggest that caffeine drinks should also be avoided during sleep hours. Kids can also practice waking up at the same time in the morning, regardless of the time of sleep. 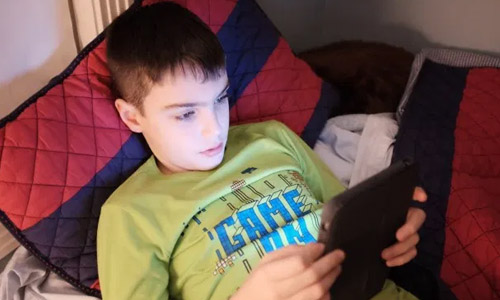 This helps maintain a regular schedule and encourages good sleep the next day. Another precaution effort is to avoid having a clock in front of the bed. This is because, when kids have trouble sleeping, they will look at the clock more often. This will activate the mind for a longer time and hence, disturb sleep. Good exercises and working out also promotes great sleep.

Hence it is always advisable to keep away smartphones from kids if you wish to keep them healthy. Good sleeping encourages good health and lifestyle habits.

While smartphones are gadgets you cant spend a day without, they are not totally necessary for your kids. The idea is to keep away your precious little ones from harmful communication gadgets since the start. Making and changing habits are in the hands of the parents and hence can help avoid serious mental health issues in kids.