What too much of Caffeine can do to your health ? 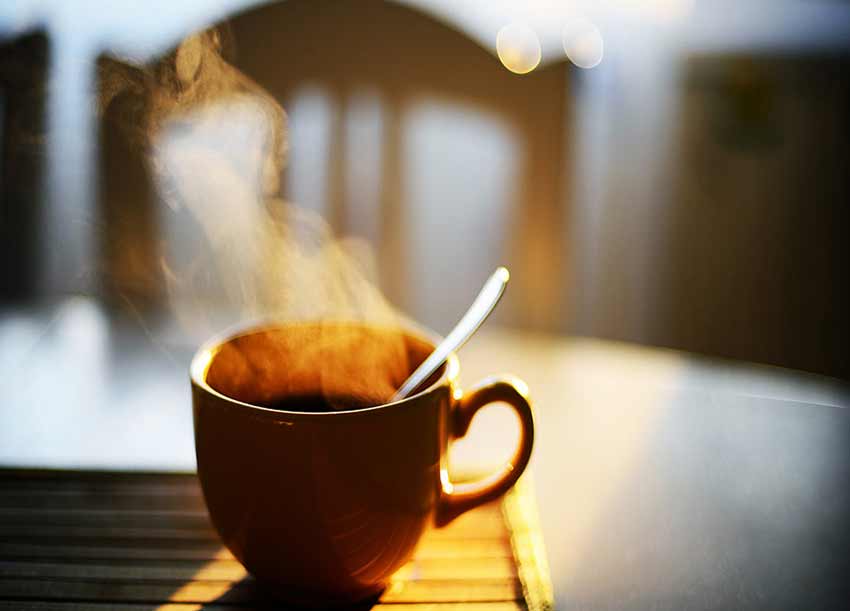 In the relentless demands of our daily routines, one may feel the requirement of a quick energy source, and caffeinated drinks cater to this incessant need. What we do not realize is that high levels in the body tend to negatively affect one’s health; overdosage of the same is a problem that is rapidly consuming society.

When consumed in proportion, the health benefits of the intake of coffee are well established, but the chronic and habitual patterns of ingestion of caffeinated drinks have been proven to have adverse effects on the human body.

Via our article, you will be better equipped to handle your unquenchable thirst for caffeinated drinks and how one can prevent high consumptions of the same. Read on to find out more about the available substitutes that one may resolve to consume instead of the mainstream sources of caffeine.

Everyday beverages like that of coffee, tea, sodas, and other processed energy drinks serve as the major source of caffeine within our system.

What is Caffeine Overdose? 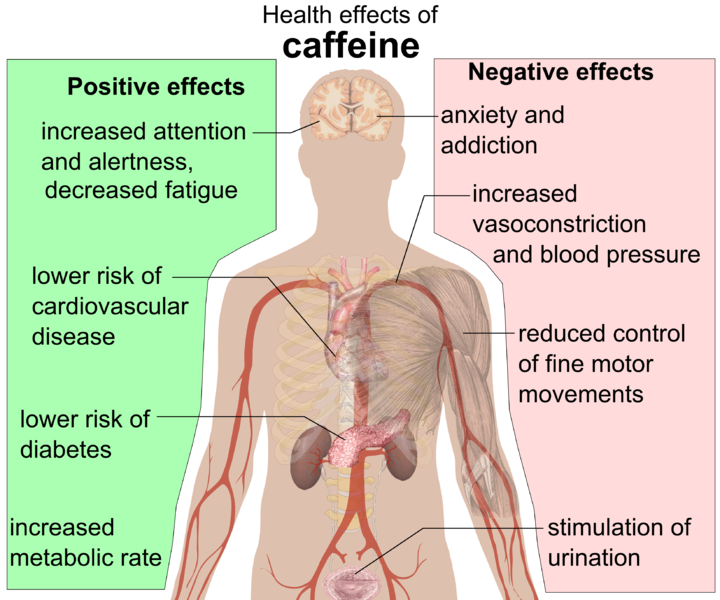 Despite being an ingredient that is readily available, caffeine is a potent drug that adversely affects the response time of the central nervous system. Ingestion can lead to various symptoms like increased heart rate, increased levels of attention and alertness in addition to altering the electric signals that allow communication between the cells of the body and the brain.

When consumed in moderate proportions, the infested caffeine does not cause any hindrance in the normal activities of the human body. However, when ingested in large amounts, one can be subject to medical conditions that require professional assistance. Therefore, it is better to understand the problems that may originate when consumed in higher concentrations.

Known to stay within our bodies for more than 6 hours, caffeine shows a plethora of behavioral changes within people of different backgrounds; elevated blood pressure, increased rates, hormonal imbalances and so forth.

When to know you have ingested too much caffeine?

Naturally occurring sources include cocoa beans that are a major ingredient of coffee. However, numerous beverages that we consume contain caffeine or its derivatives.

Some common sources include:

Coffee is the second most demanded beverage in the world. It is consumed by millions of people from all around the world. Therefore, it is one of the most nonchalant sources via which one ingests on a daily basis.

Not only does caffeine cause irritability, disruption of sleep patterns and so forth, it also affects hormone regulation and may even lead to mental problems.

The consumption of a particular amount of caffeine in the body is subjective. The tolerance levels of each individual varies adversely. One must conclude as to how much consumption of caffeine creates a negative impact on their bodies.

On average, intake of around 500 milligrams of caffeine per day seems to produce positive behavioral and physiological changes in the human body. Amounts exceeding this limit tend to usually create ill-effects as mentioned in the article above.

Five cups of regular coffee add up to the quantity can have optimal performance. This is especially on the human body that cater to the daily needs of this natural stimulant.

Lets understand the context of drug consumption in totality. One medium (grande) coffee cup of Starbucks may contain over 360 milligrams of caffeine. This is a value which is on the higher end of the spectrum in most individuals.

During pregnancy, recommended upper limits of caffeine consumption decrease to about 200 milligrams per day. It has adverse effects on the health of the child.

An overdose of Caffeine

People who categorize under ‘overdoses’ are most likely to consume caffeine via different sources- mainly stimulants and supplements.

To surpass the requisite levels of caffeine content, one must consume either a large volume of beverages. A stronger dosage is ideal in such case.

Therefore, avoiding any external consumption of products like stimulants and energy drinks will go a long way. Also, it helps in maintaining caffeine levels in the body that are effective rather than persisting as medical ailments.