How to deal with suicidal thoughts 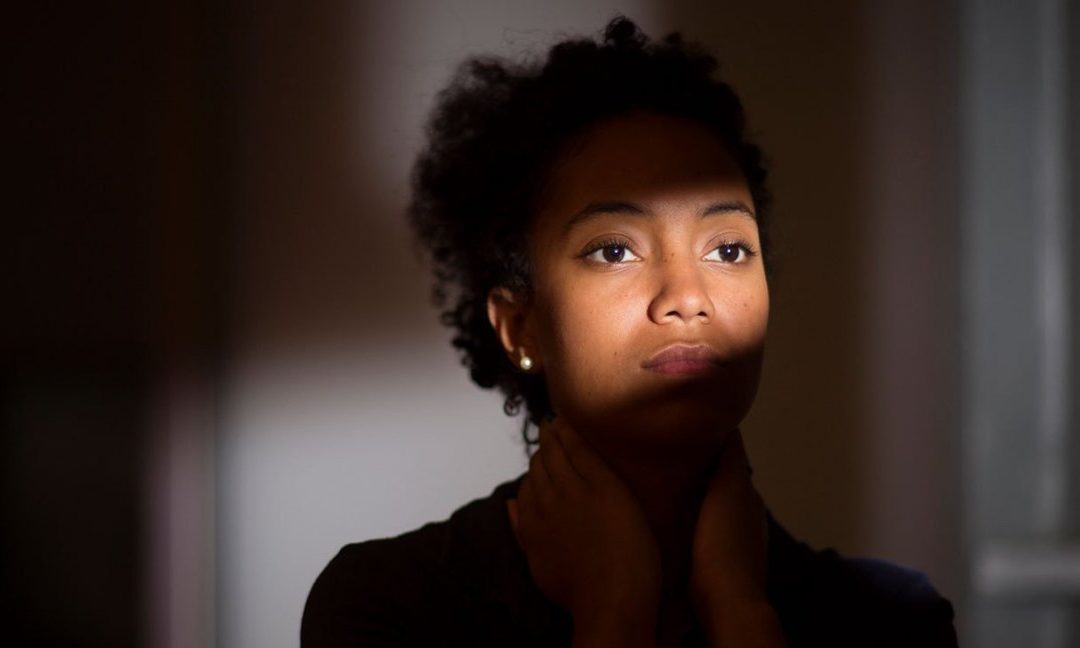 People tend to divert their mind towards suicide as they think it will help get relief from pain. In the process, one forgets that relief is a type of feeling. One needs to be alive to feel it. When you acquire suicidal thoughts, you are mere killing the chance of feeling anything including relief that you desperately seek.

As a reader, you might already have begun to question the severity of such serious topics. But, suicidal thoughts are important and its time we need to start addressing them to find solutions in hand. When we are talking about suicide, we are talking about something more deadly than the grasp of a tiger or lightning. This is something that is seen by many people as a cowardly sin which is incomprehensible.

We know that being brave and fighting your inner consciousness is very courageous. Alternatively, the killing thoughts can create a shell that can affect the person in a way that he tends to lose his power of thinking. He forgets to realize the actual truths of the world. It becomes easy to convince yourself as a burden when the reality is opposite to it. It also becomes easier to realize that the world can be a better place if you stop living in it.

However, the reality is that everyone will miss you if you are gone. Also, it becomes easy to get conjured in the feeling and realizing that you will always be like this. But in reality, you always have a chance to improve.

What are suicidal thoughts

So the above-explained thoughts may be regarded as suicidal thoughts. These negative evils prey on the soft-hearted individual that lacks conviction and confidence. To know about suicidal thoughts, it is important to know what is suicide. It is the act of killing one’s self with intention. The word suicide also describe a person who has killed himself already. Often considered as a social evil, suicide is a serious topic which prevents even the brightest mind from discussing it. This, in turn, has become a reason that when people have such thoughts in mind, they tend to hide it.

This way, they are drowned deeper while losing the fight to the thoughts of suicide in this brain. This mental state or such thinking are known as suicidal thoughts. This is ideation in which a person thinks about killing his own life. This leads to suicide attempts and various negative consequence on friends and family members.

Depression is the root cause of many illness conditions. Suicidal thoughts might also arise from depression. However, in this case, the magnitude of the depressed state is usually high. It is so elevated that the person thinks it better to end life rather than suffering from depression in the current one. 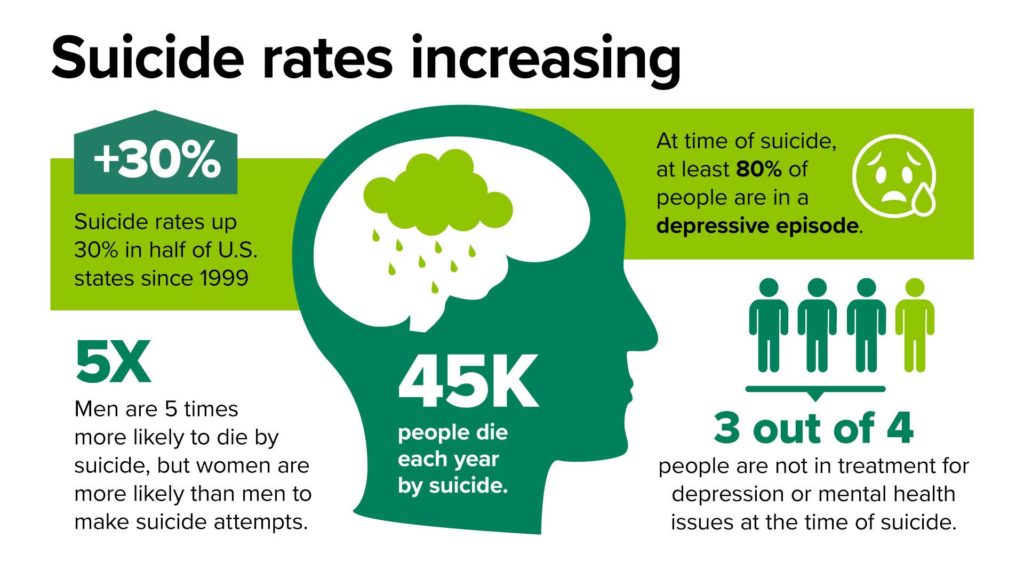 Our human nature is structured in such a way that we tend to run away from problems. This is because our mind tells us that escaping an issue is far better than confronting it. Our subconscious forces us to do things without much struggle and enjoy the consequences simply at no cost. While the results are good at first, they often lead to depression in the long run.

For instance, an employee might think that leaving a company is the best way to deal with the challenging projects he has been allotted to. He thinks of resigning and leaving the organization. However, had he decided on facing the challenges, he might have developed new problem-solving skills while getting familiarize with difficult situations and ways for overcoming obstructions. This would not only have lead to his occupational progression but an increase in mental stability as well.

One needs to be extrovert when facing suicidal depression. This means that the moment you feel good about dying, you should share the thoughts with someone. A person close to you or a family member is usually a good option. You can also seek medical counsel on such cases. When you act in the first instances, the road becomes easy.

When we lose the ability to think positive, we are easily attracted to suicidal thoughts. This happens in the worst cases when the person is thinking negative about everything in his life. If you see a glass half empty, you are negative. You may look to it as a half-filled g

Dental Emergencies: When You Should Look Out for Children’s Dentist?