The importance of breast feeding in a child’s growth 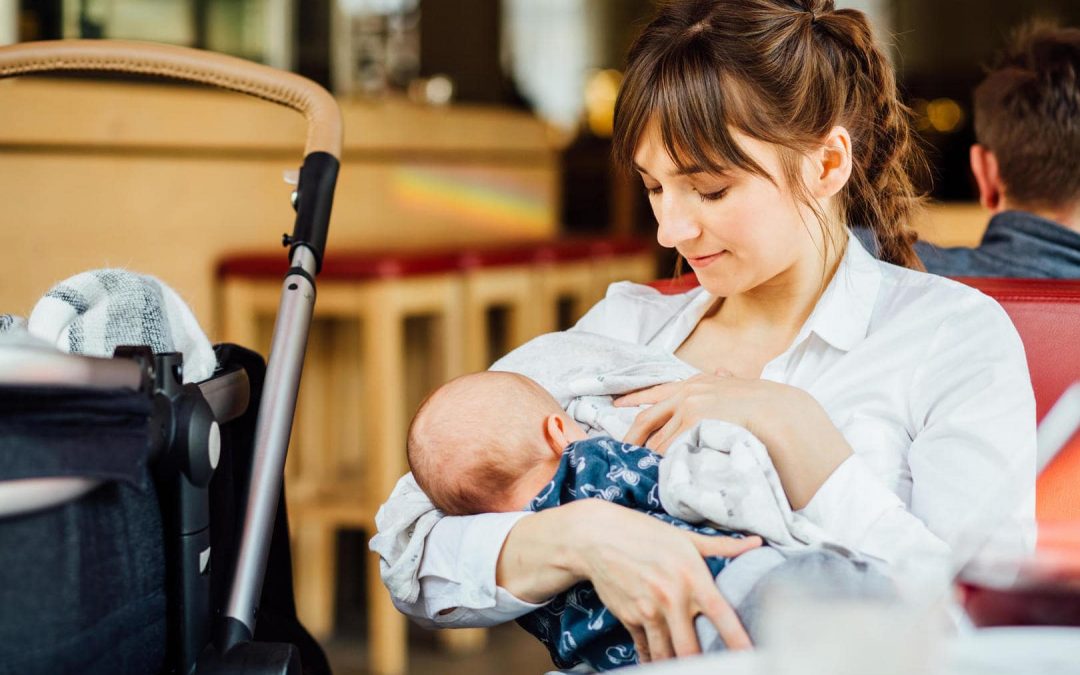 A baby grows in the womb for nine months. In that time period, he takes nutrition and other required food from the mother’s body. This is done through the umbilical cord or the placenta attached to the stomach of the baby. The birth of a human baby is one of the finest miracles of God. Not only the baby is taken care of in the womb, but he also helps the mother heal quickly by producing antigens and the antibodies so both mother and child have a great Importance of breastfeeding.

We may take a sigh of relief when a delivery is being done without any harm to the kid and mother. But the real deal starts after the baby comes out. The immune system of the baby is too delicate and can catch diseases easily. But God again as provided the solution to this problem in the form of proven benefits of breastfeeding. The mother’s milk is high in lactogen and paves the way for a mentally and physically healthy baby.

A reduction in the risk of viruses and several other infections

Breastfeeding simply induces the risk of urinary tract infections, inflammatory bowel diseases, ear infections, respiratory problems, and other gastrointestinal issues. It is often seen that the chances of colds, viruses, pneumonia are less in babies having breastfed milk since birth. Also, the infants who take in formulas for lactogen or milk, are more likely to have ear infections as a comparison with those having natural mother’s milk. The ones taking formula may also suffer from pneumonia and other respiratory tract infections.

Doctors now believe that mother’s milk is a natural medicine or tonic for the newly born. It is the perfect food made by nature. It consists of various types of antibodies that boost immunity. 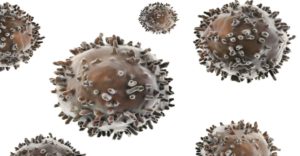 Immunity against allergies and infections

Also, the milk comprises of various enzymes that are healthy and easy to replicate. Breastfeeding and child health have deep roots. The milk protects the baby from allergies and eczema. If the family has a history of such diseases, the milk is highly beneficial. In contrary to this, cow milk can have caused an allergic reaction. The proteins in breast milk, however, are easy to digest for the baby’s newly developed digestive system.

The breastfed milk is known for reducing the occurrence of stomach issues like stomach upset, constipation, diarrhea and many more. Mother’s milk is easy to break down by your baby’s stomach and hence is healthier.

While this is still debatable, researchers believe that infants fed on mother’s natural milk have fewer chances of becoming obese later in their life. The reason behind this benefit is those nursing mothers develop a tuning with the signals urging them to know when their baby is full. They tend to know when to stop and when not to overfeed. This makes the mother rely on her instincts to know the baby’s behavior in a far better way,

Besides all, the main importance of breastfeeding lies in the fact that it makes the baby come closer to the mother. When you feed a baby with a bottle, you tend to do it while not being closer to the little one. On the other hand, feeding promotes a skin to skin contact that is really assuring and calming for a newborn.

Benefits of breastfeeding for mom

Breastfeeding is such a unique and God-blessed formula that even mothers can pile up some advantages from it. First of all, breastfeeding simply reduces the risk of ovarian as well as breast cancer, thanks to the antibodies contained in the milk. Studies also show how mothers who are breastfeeding have less risk of developing breast cancers in a later period of life.

After delivery, mothers usually look forward to losing weight as they are prone to weight gain. But thankfully, milk production burns your calories. According to an estimate, milk production can bun as much as 500 calories each day. Hence, nursing mothers can easily lose pregnancy weight and that too in a healthy manner. Here healthy manner means without dieting or skipping the food. Breast milk usually contains 20 calories in each ounce. If a woman feeds 20 ounces a day, she will burn 400 calories out of the body which is amazingly fruitful.

Help uterus and lower the risk of osteoporosis

Breastfeeding may help the woman by shrinking back their pregnancy size. They often feel mild contractions while nursing which means the uterus is returning quickly to its normal shape and size. The breastfeeding woman also has a lower risk of osteoporosis. This is one of the most important proven benefits of breastfeeding. When a woman is pregnant and starts lactating, the body usually absorbs calcium more efficiently. This means that the bones may be less dense at weaning. Hence, a few months later, they are denser than they were before pregnancy.

This is one obvious fact. The oxytocin that is being released when the baby is nursing is a blessing for uterus contraction. It also reduces post-delivery blood loss. Breastfeeding means that the uterus will have a good chance of healing.

Yes, breastfeeding is another form of birth control. This is because, while nursing, the milk keeps the women from ovulating. The process delays the menses. If a woman does not have periods onset, she may breastfeed at least every 4 hours. The baby should not be given any pacifiers or formula for at least six years. Women who were not able to breastfeed at long stretches during the night led to the return of ovulation. Less ovulation means better birth control. The ovulation is the period when a woman is most fertile and ready to conceive with successful results.

Mothers usually discuss how they were able to become closer to the baby. This is probably the most beneficial aspect of breastfeeding and child health. Nursing is a close bond that is shared between a new life and one who has brought that life into the world. When mother and baby exchange looks, embrace and cuddles in a nursing session, there is a different level of communication developing. This empowering love thrives on breastfeeding only. One cannot get so close to any other activity. Hence, breastfeeding is a blessing for moms who wish to develop a close bond with the baby since the start of their life.

Breastfeeding is a miracle that holds high importance in terms of importance and benefits. It even saves us money as you don’t have to buy food or other expensive milk preparation from the market. Also, breastfeeding can help cultivate friendship among nursing moms. Nursing allows women to develop positivism as they sit together and take care of their babies.

If you wish to take away something from this article, the biggest point would be not to avoid breastfeeding. The breastfeeding time is as precious as pregnancy for a woman. Those who rely on formulas and marketed milk products often miss a chance to develop close connection whit the newborn. And we also observe how it is highly beneficial for mothers as well. From all aspects, breastfeeding is a vital phenomenon and should not be overlooked. Even if a woman has a problem with excreting milk, she should take the help of breast pumps. The idea here is to not avoid breastfeeding at any point.