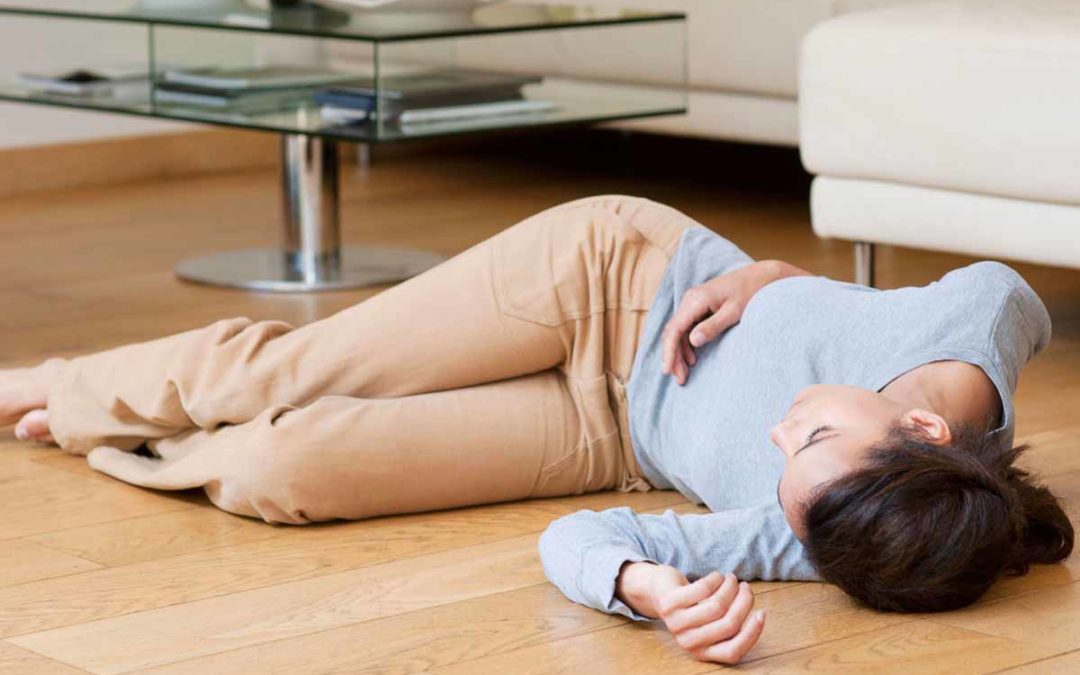 Is it possible to have seizures if you do not have epilepsy?

Many people think that epilepsy is the only cause of seizures. It might be the most common cause, but it is not the only reason. There are many other reasons behind having seizures. These following types of seizures called non-epileptic seizures or non-epileptic events. Usually, they not caused by abnormal electrical activity in the brain; however, they produced by physical problems as: – 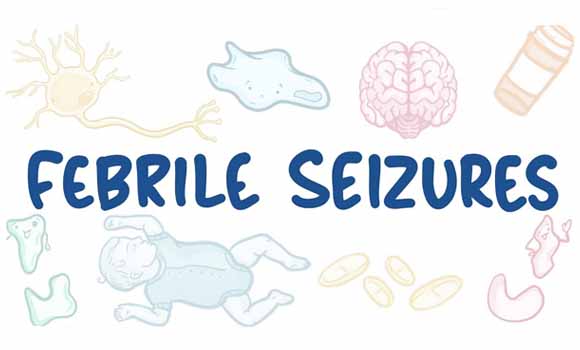 A simple febrile seizure is the most common type. It lasts from a few seconds to 15 minutes. Which does not recur within 24 hours. Also, it is generalized and not specific to one part of the body.

This type lasts longer than 15 minutes. It occurs more than one time within 24 hours. Additionally, it is specific to one part of the body. 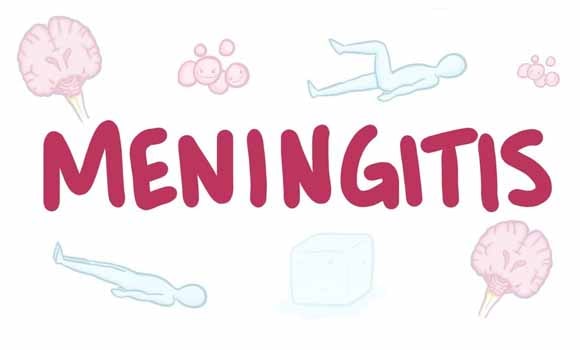 Meningitis is an infection caused by a virus or by bacteria, which leads to brain membranes swelling and the spinal cord. It can cause seizures. 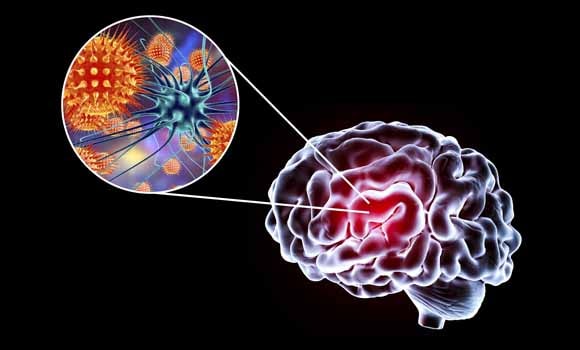 A case of inflammation of the brain usually caused by a viral infection. It can cause non-epileptic seizures.

It is a condition that pregnant women suffered. This condition characterized by seizures and high blood pressure. Also, Non-epileptic seizures could be the reason for psychological conditions, such as stress, emotions, or subconscious thoughts.

How long do seizures last?

The duration of seizures depends on its type. It lasts from a few seconds to a few minutes.

What are typical absence seizures?

Typical absence seizures are the most common type of absence seizures. It is a type of generalized seizures, as they begin on both sides of the brain at the same time. It is most common in children between the age of 4 to 14 years old. The diagnosis takes many months and sometimes years as many people mistake it for daydreaming or not paying attention.

What are the symptoms of typical absence seizures?

What is the main physiological cause for typical absence seizures?

Abnormal electric activity in the brain as all epileptic seizures.

What are the risk factors of typical absence epilepsy?

What is the diagnosis of typical absence seizures?

A good description of what happened during the seizure is quite critical in diagnosis. Usually, people who have seen the seizures before are the perfect describers.

Then the doctor will ask for more tests as

The doctor uses this test to measure waves of electrical activity in the patient’s brain. These waves got transmitted to the EEG machine through electrodes attached to the scalp of the patient. The pattern on the EEG during seizures differs from the standard one. During the EEG test, the seizure triggered by rapid breathing.

Brains scan measured throughout Magnetic Resonance Imaging (MRI). It produces a detailed image of the patient’s brain. This image helps the doctor to determine any problem like a stroke or a brain tumor.

What are the possible treatments for typical absence seizures?

Anti-seizure medications are the first-line treatment for typical absence seizures. The doctor begins with a low dose of anti-seizure pills. Then, he increases the dose gradually to control the patient’s seizures. If the seizures stoped for two years, then the patient could stop the medication. However, this should be under doctor supervision.

Here are some drugs used for the treatment of typical absence seizures: –

The Ketogenic diet (high fat, low carbohydrate, and controlled protein diet) can improve the control of the seizures.

What are the types of epilepsy?

Knowing the type of epilepsy is very useful in choosing the suitable treatment.

There are two main classes of epilepsy, according to the type of seizure the patient suffered, which are: – 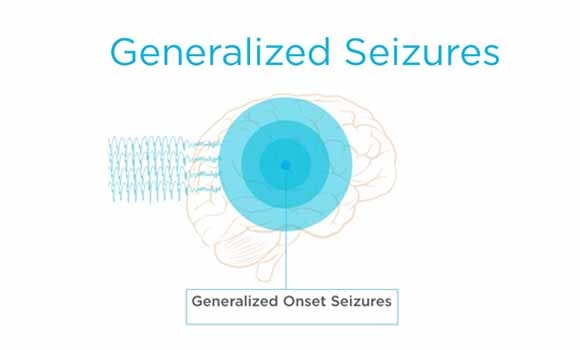 Generalized seizures caused by abnormal electric activities on both sides of the brain.

There are six types of generalized seizures:

The consequences of a seizure can be:

After the seizure, the patient may be confused, want to sleep, and sometimes suffering from a headache.

Myoclonic seizures are rapid, brief jerks or twitches of the body muscles. Usually, it occurs at the same time on both sides of the body, and it involves arms and legs.

These seizures cause stiffening of the patient’s muscles. The seizures affect the back, arms, and leg muscles.

These seizures cause a loss of muscle control, which causes sudden collapse or falls. Also, it called drop seizures. 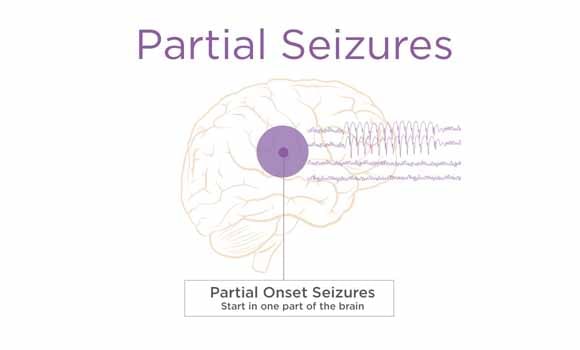 Seizures caused by abnormal electric activities on one brain side.

There are three types of partial seizures:

There is no loss of consciousness during the simple partial seizure. These seizures alert emotions and how things look, smell, sound, or taste.

The seizures may result in jerking or twitches of a body part such as an arm or a leg.

These seizures involve change or loss of consciousness. During the seizure, first, the patient stares into space. Then, he starts to perform repetitive movements, such as: –

These seizures begin in one side of the patient’s brain. Then, it spreads to both sides of the brain.

What are the treatments of different seizures types?

Selecting the treatment of epilepsy based on many factors. Type of the seizures a patient suffered is one of these factors

A. Treatment of generalized tonic-clonic seizures:

The doctor will start with a low dose of one drug, then increase the dose gradually to control the seizures.

Some patients need more than one drug to control their seizures.

If the drugs cannot control the seizures, the doctor will try other types of therapy.

Doctors use it as an alternative therapy. Usually, it prescribed for children.

B. Treatment of tonic seizures:

Anti-seizure drugs are the chief medication for tonic seizures.

If the drugs cannot control the seizures, the doctor will try other types of therapy as: –

If the drugs cannot control the seizures, the doctor will try other types of therapy.

Doctors prescribe this diet for adult patients, as well as children.

If the drugs can do not control the patient’s seizures, the doctor will use other therapies.

When the drugs cannot control the seizures, the doctor will try other types of therapy as

It is a device like a heart pacemaker. The drugs are placed in the bones covering the brain, and wires connected to the brain top with the device, where seizures originated. It gives small pulses of stimulation to the brain as a response to any abnormal activity. These can prevent the seizure before its beginning or stop its spreading from focal to a generalized seizure. They do not cause any pain or abnormal feelings. It is not permanent, and it can be removed or turned off.

In 2019 Epilepsy research revealed that Treatment with responsive neurostimulation reduces the frequency of seizures, is well tolerated, and is acceptably safe.

It is always the last choice when all treatment fails to control the patient’s seizures.

Is there an herbal treatment for epileptic seizures?  What are they? 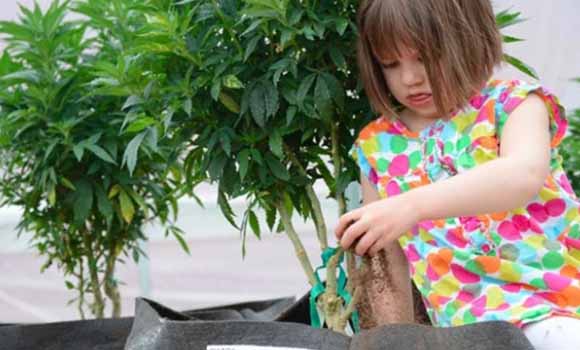 Surprisingly, yes, there is. Many patients with epilepsy may show a great interest in the herbal treatment for their seizures. This patient’s attention may be due to the anti-epileptic medications’ inability to control their seizures. Or, to get rid of the side effects of anti-epileptic drugs. Here are the herbs with an anti-seizures impact which are: –

Although, there is no sufficient number of trials that could prove its efficacy in treating or preventing seizure episodes and the concerns about its safety in the long-run.

It has an anti-seizure effect, especially in children with Dravet’s Syndrome (rare genetic epileptic encephalopathy) or Lennox-Gastaut Syndrome (a rare and severe type of epilepsy that is characterized by frequent tonic seizures).

In 2019 epilepsy awareness and behavior revealed that an oral cannabidiol formulation has a potent seizure-reducing effect of relatively low doses among pediatric patients with treatment-resistant epilepsy over 12 weeks.

The anti-seizure effect of cannabis is due to active ingredients called cannabinoids, which have a role in decreasing the release of excitatory neurotransmitters in the central nervous system.

Here are the side effects of Cannabis Sativa: –

Passionflower extract has an anti-seizure effect. It is useful in absence seizure. The researchers believe that its mechanism of action might be due to its GABAergic and opioid effects.

Here are the side effects of passionflower: –

You should not use it along with sedatives.

The water extract of Nigella Sativa has an anti-epileptic effect in children with refractory seizures. It also has a neuronal protection effect.

In 2016 Journal of Traditional and Complementary Medicine revealed that the hydro-alcoholic extract of Nigella Sativa prevented neural damage as well as learning and memory impairments after pentylenetetrazole– induced repeated seizures in rats.

Here are the side effects of Nigella Sativa: –

Due to the insufficient studies about these herbs, and the lack of clear guidelines for the use of herbal remedies for epilepsy, the patient should never use any herbal remedy without asking the doctor.

To summarize up, yes, it is possible to have seizures today, and after a few years, you got entirely treated. It is possible to face several kinds of seizures during your life; however, not attacked by epilepsy. The frequent seizures indicate that your body is getting ready for an epileptic status. But the bright side is, you can ideally manage this case by following your doctor’s precautions and medications. Thus, if you do not diagnose as an epileptic patient, then cheer up and always have faith that you will pass this phase healthily.

Also, you shall keep your eyes wide open to the symptoms. So, you can avoid the seizures from getting over you. And always know that the right medication is for better health. Yes, you can try the herbal remedies. Some bodies, accept the herbs and show high efficacy on them than pills, you might be one of them. Thus, if you feel that there is no improvement while following your doctor’s medication, ask him for herbal trial. After all, in one way or another, your proper remedy is out there, so no need to panic J.

Follow us on our blog, and check our previous posts about epilepsy. I am sure that they are highly beneficial. Also, wait for our new engaging and debatable topic, which is migraine, we have a lot to say about, and several questions that we will answer.