Boost your brain power with meditation 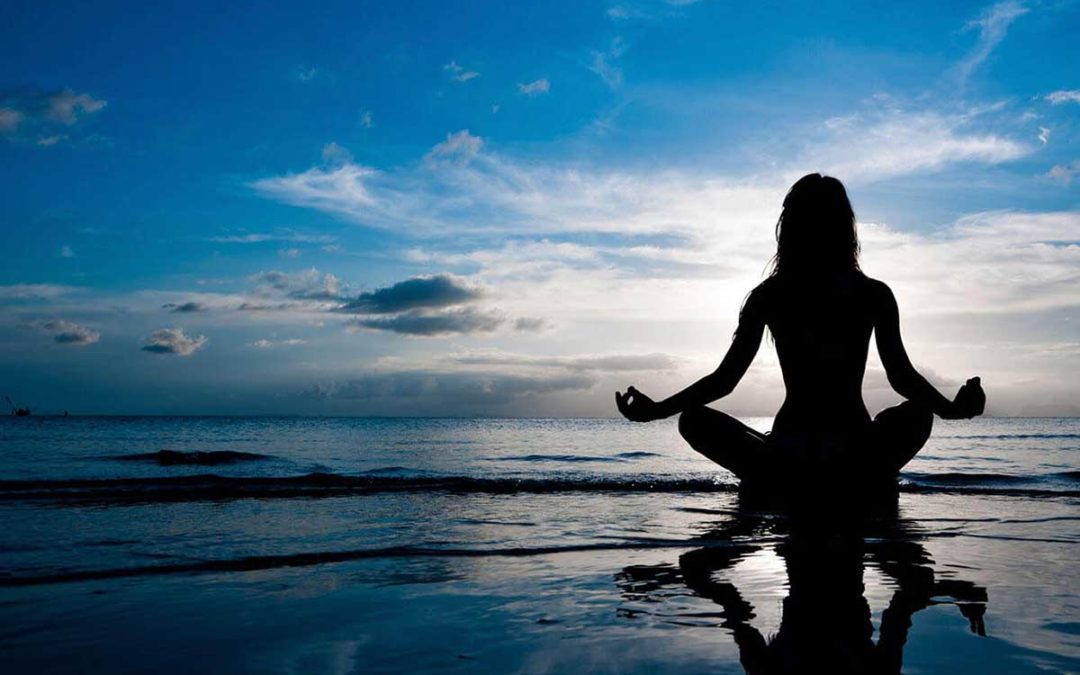 For years now, scientists have been telling people that individuals who meditate have absolutely distinct brain development and aging process than the rest of us. Meditation has a direct effect on the grey matter of our brain. Owing to the great popularity meditation has received, many people now believe in the theory, ‘train your brain with meditation’.

Several studies conducted recently have proved that mindfulness meditation has a direct connection to changes in our brain. These changes can be achieved in less than eight weeks and you must start now if you aren’t doing it already. You should boost your brainpower with meditation and become the best version of yourself.

In a group of people who perform brain training by meditation on a regular basis, it was found that the density of the grey matter in the hippocampus lobe of the brain was increased. This change was associated with a state of self-awareness, compassion, introspection and non-judgmental feelings and states of mind.

Amygdala is the part of the brain that deals with the level of anxiety, stress, and depression-like state, and Amygdala was also found shrunken in meditators. The bottom line is, you can easily train your brain to be much more attentive, self-aware and focused while shrinking the areas that are responsible for stress and anxiety.

Many researchers refer to meditation as a process of repairing ourselves organically. Mindfulness meditation not just helps you increase the density of your grey matter; it also provides you with clarity in life. You begin to see things from a problem-solving perspective.

Following are some way you can boost your brainpower with meditation:

According to a survey, about 20% of the world’s population suffers from General Anxiety Disorder (GAD). Worrying about small and irrelevant things has now become a part of the lifestyle for most of us and we often find ourselves losing our sleep and appetite overstress. For a long time now, people are calling meditation the antidote for anxiety.

Practicing mindfulness meditation even for 20 minutes each day brings about a huge difference in our mental health. If you train your brain with meditation your brain doesn’t just get free of stress and anxiety but also you will become more aware of self-care and attentive.

A number of medical studies with a group of long term meditators and non-meditators could spot a difference. The people who have been practicing brain training for over twenty years have denser grey matter in their brains.

The bottom line is, practicing meditation helps your brain age slower so the symptoms of old age like forgetfulness, lethargy, etc are less likely to occur. People who are at high risk of developing Alzheimer’s like those with a family history of it are at benefit with meditation to increase brain power.

Instead of living in the moment, we spend almost all of our days and youth years worrying about what our future will look like that we hardly give any thoughts to what is happening around us right now.

Due to this careless attitude towards our present, we end up making terrible decisions and later regret. Making wrong decisions due to confusion or clueless about the on-goings is a daily life thing now. However, in these situations, our brain’s function called ‘execution function’ reduces.

The execution function area of our brain is primarily responsible for our decision-making capabilities. Making the wrong decisions is an inevitable part of our life. But there are some people who are particularly lacking in this skill.

These people are termed to be suffering from Attention Deficit or Hyperactivity disorder (ADHD). These people have seriously compromised executive functioning skills.

Several studies show that people with ADHD like symptoms have shown significant improvement. This is due to adapting brain training in their day to day lives. You can provide your undivided attention to crucial matters. With a focus as that of hawk’s, you can make the best of your brain.

In this digital world, everything that is important to us can be made notes of. You can use your mobile phone, computers and other electronic devices. You can set reminders, feed-in contact numbers and add notes. And there is absolutely no need to remember any of these things.

When there’s no need to remember, our brain tends to become less active in remembering things. Meditation can enhance your working memory capacity with prolonged practice. You tend to retain information in a faster and better way.

With an array of benefits that meditation provides you. You should definitely go for it and experience a new life altogether!

Really great article. If you can manage to make meditation like a daily routine it´s the key to a mindful life.