Healthiest Whole Grains You Should Be Eating

Time for some Biology 101! What makes a “grain” a “whole grain”? Any guesses? The answer is- if a grain contains bran, germ, and an endosperm then the grain is regarded as “whole grain”. Whole grains have been a part of our dietary staple for quite a long time. As a matter of fact, historical records indicate that even during ancient times,  whole grains were a staple food.

While there are many varieties of whole-grain, there are the new arrivals. These grains are also regarded as super grains due to the nutrient value they possess. The likes of these include Freekeh. Chances are you may not have heard about a few entries in the list below. The reason being rice, corn and oats have been with us for such a long time that it is almost unimaginable to think of anything else. But that is why we are here, to help you recognize the best whole grains suited to your lifestyle. 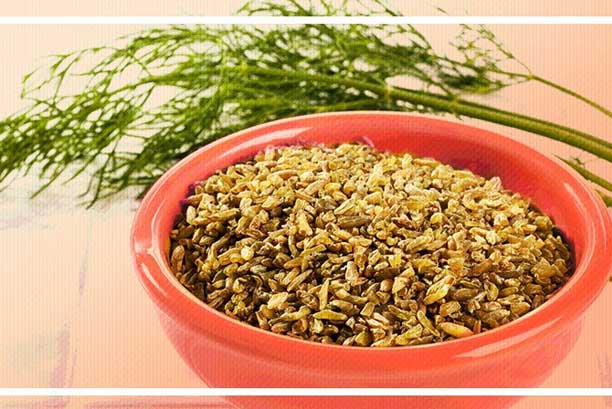 Many comparisons have been made between the new generation whole grain ”freekeh” and old school “quinoa”. Quinoa is regarded as one of the best options when it comes to whole grains. But that position is being slowly replaced by freekeh. Freekeh was mainly native to eastern countries like Egypt and Jordan. However, it is gradually gaining pace as a better option in other parts of the world as well. The only place where quinoa seems to be better to freekeh is when it comes to gluten. A gluten-free diet is always recommended for better health. Quinoa is gluten-free. This is the reason why it is so much preferred. Freekeh, on the other hand, is not.

Compared to quinoa, freekeh gives you a lot more minerals. It contains iron, copper, calcium, and manganese. All these help improve your digestive system. Because the fiber content in freekeh is much higher than that of quinoa, it helps you stay full for longer periods of time. This is an advantage for those looking to shed some pounds. Not only does it help with weight reduction, but freekeh is also found to be beneficial for eyesight

Advertisement
. This can be attributed to the fact that it contains carotenoids. 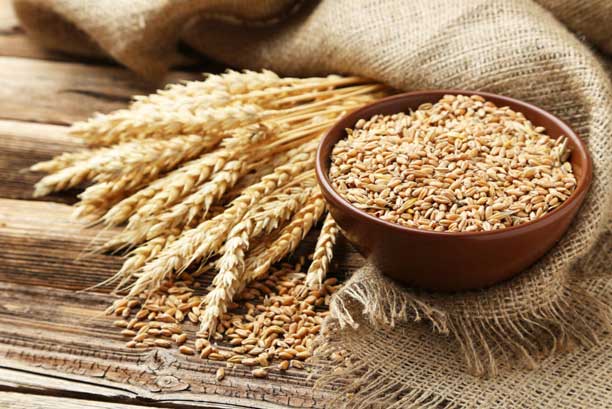 Next on the list is another eastern hero. Emmer is an old grain. It has been with us for quite some time. But the thing is emmer is not easy to process. This is why it is not that well-known. That does not mean that emmer cannot provide you with nutrition.

Historical records indicate that Emmer was a staple food in Egypt during the time of pharaohs. That’s how rich it is. Emmer is also known as Farro. Another name for Emmer is “Pharaoh’s Wheat”. Even today, emmer is popular in countries like Ethiopia and Tuscany.

Emmer wheat nutrition delivers a good amount of Vitamin B, Zinc, Iron and just like any other whole grain – lots of fiber. It is mainly used to make delicacies today. 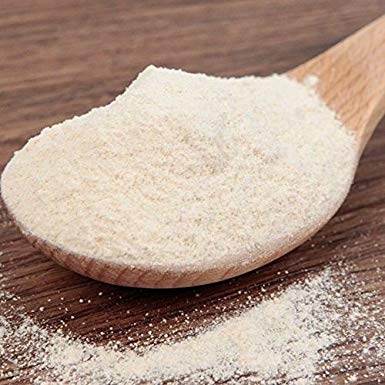 High fiber? Check. Vitamins? Check. Selenium? Check. Barley Flour is an excellent choice for those wishing to go for a weight reduction spree and at the same time not lose nutrition. Barley is not gluten-free. This can pose a danger for those with gluten intolerance.

However, barley flour does have a myriad of health benefits. First and foremost, it helps with diabetes. So for those who want a better alternative to rice, barley is the grain you are searching for. A surprising benefit of barley is that it reduces the chances of cancer. Barley contains lignan, an antioxidant that has shown to be effective against cancer. The anti-oxidants also account for the anti-inflammatory abilities of barley. 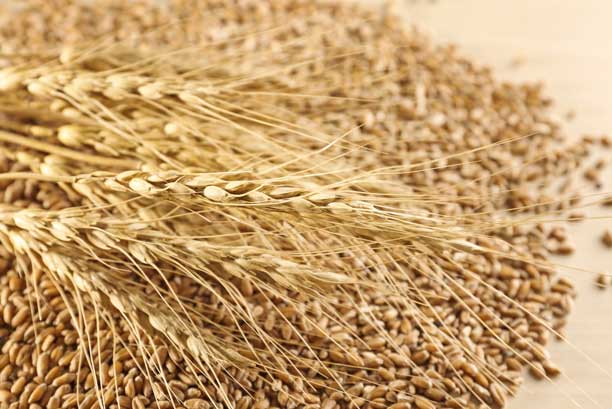 Unlike barley and freekeh, triticale is a grain that came into being just recently. It is a hybrid grain made from breeding wheat and rye. Triticale packs more nutrition than either of the two. This means that not only does triticale have a high yield capacity, it is also better in terms of mineral content like iron and manganese. The only thing preventing triticale from becoming a replacement for wheat is that it is not cultivated widely. Only a few countries produce triticale.

When it comes to health benefits, triticale gives tough competition to the likes of freekeh and its predecessor wheat. Triticale can help in the development and growth of bones and improve cognitive functions. Not only that, but it can also relieve asthma. This is due to its manganese content. This makes triticale one of the best options for feeding growing children.

Apart from that, just like all whole grains, triticale too is rich in fiber. It helps in improving digestion and help with conditions like bloating and constipation. Just like barley, triticale can also help with diabetes. So, all-in-all, triticale is one of the best whole grains that you can come across. 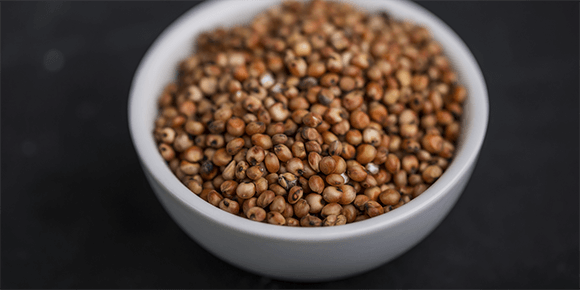 Until now, we were talking about a specific variety of whole grains. It is time for sorghum to take center stage. Sorghum is not one specific variety. Rather, it is a term used to identify a broad kind of grasses. That’s right, it is not a traditional grain, but a family of legumes and grasses.

One of the biggest qualities of Sorghum nutrition is that it can be taken by even those having celiac diseases and gluten intolerance. This is because unlike freekeh, emmer and barley, sorghum is gluten-free. If one were to look at nutrition index for sorghum, they would find that sorghum contains a high amount of potassium, Vitamin B, minerals like Iron, Zinc and Copper and even antioxidants like lignans. Sorghum increases blood circulation. It has shown to have decreased the likelihood of suffering from anemia.

That is why Sorghum is regarded as the best nutrition for those preferring a gluten-free diet. As a source of fiber, sorghum helps with a bowel condition known as IBS. It has also shown links to preventing cancer and being low in fat content; it is good for those suffering from high blood pressure, high cholesterol or blood sugar.

The Flexitarian Diet? Does it work? Yes, seriously