How to deal with suicidal thoughts if you are pregnant 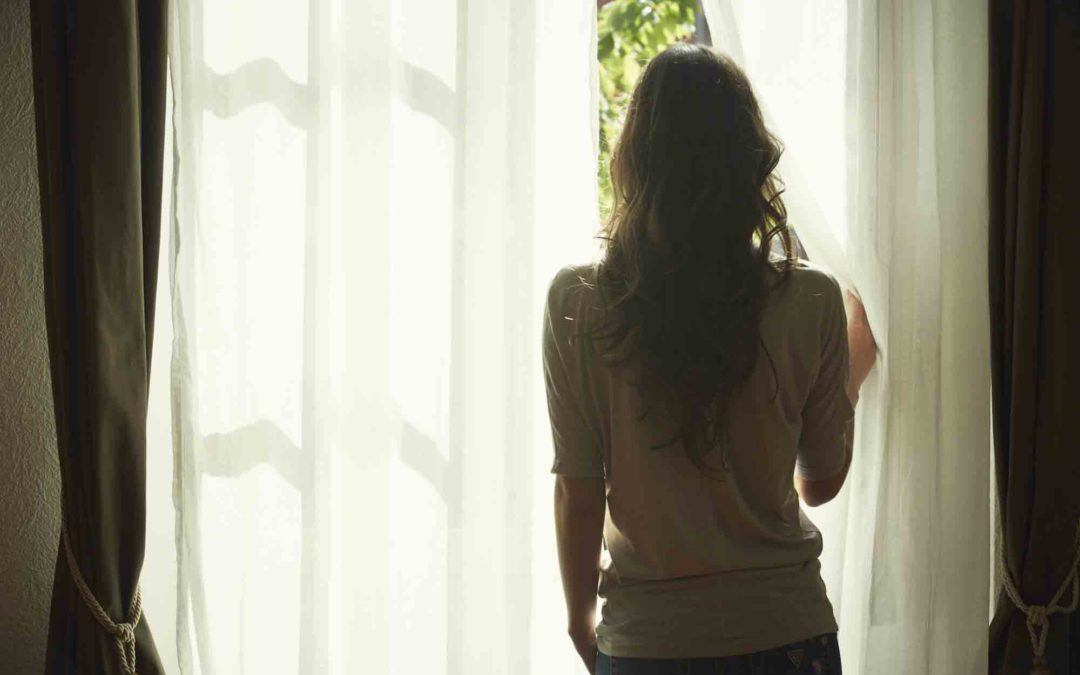 For most mothers, pregnancy is the happiest time of their lives. It comes with the preparation of new life with things being done according to the little one. But, we also know that pregnancy is a delicate time when women face many issues. While body changes, hormonal changes and increase in weight is one problem, we cannot ignore how mental thoughts and mindset play up and down in mind. This includes dreams, visions, mood changes, and identical behavioral changes. One second, you become anxious and another second you tend to feel overwhelmed.

Hence, it is not difficult for pregnant women to develop suicidal thoughts and dealing with suicidal thoughts in pregnancy. The recent study found that suicide can be a leading cause of death among pregnant women. This is because when a woman is pregnant, she can easily commit suicide for there are ways such as heavy bleeding or high blood pressure. Without a doubt, pregnancy is a time when mental problems like depression and suicidal thoughts manifest themselves in our subconsciousness. This means that women who are expecting are more vulnerable to mental illness. This is due to hormone level shifts. Women often think that pregnancy should be a happy time and they easily get demotivated when something bad happens.

Depression is a feeling that might lead to depressive disorder. Major depression and clinical depression can be a factor arising from depression. It also leads to suicidal thoughts in many cases. This medical condition causes our mind to revolve around the feelings of sadness. You get a loss of interest in things you used to love doing. Depression during pregnancy can affect the way you feel, act or think. It can interfere with your right state of mind and needs better treatment. 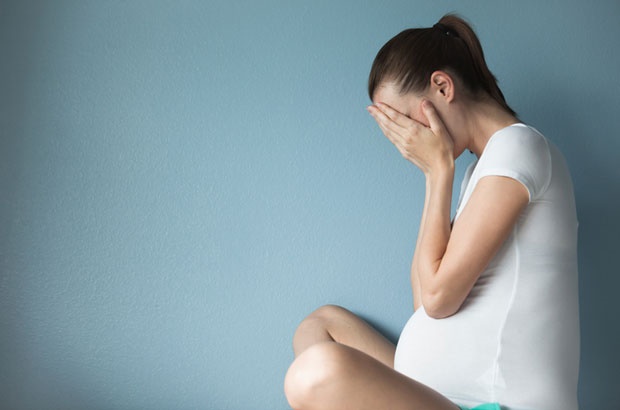 Women often face perinatal depression that happens during the time of pregnancy. This is also common in the first year after delivering a baby. It’s one of the most common complications faced by mothers during pregnancy. Such type of depression hurts around 1 in every 7 women which accounts for 15 percent. The depression is included postpartum depression types also called PPD. This depression happens after the pregnancy.

When you are pregnant you should think that depression is not your fault. Treatment can help you feel better in any case. When you are suffering from untreated perinatal depression, you can develop problems for your baby. If you think you are depressed, you should tell your health care right away. Here it is important that you know the signs and symptoms of the depression that might lead to suicidal thoughts in pregnant women.

The major signs may make you feel down for free days. When you have depression, it is easy to look for signs and symptoms as these will last for more than 2 weeks. The early signs can usually be detected by a person monitoring the pregnant woman. He or she can quickly analyze if the patient has a rash or coughing. If you yourself are facing the situation, you need to feel the symptoms yourself in such as feeling sore throats or getting dizzy.  Here is the list of signs and symptoms that can be experienced by pregnant women leading to suicidal thoughts: 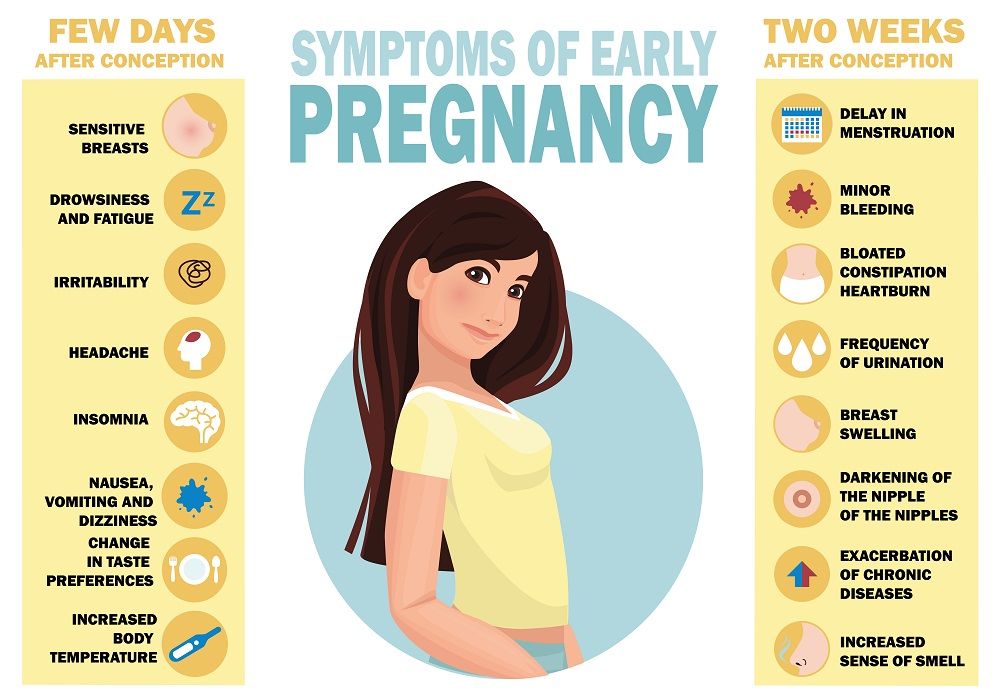 This includes feeling sad, anxious, overwhelmed or hopeless. It also involves feelings of restless. You might also get moody while experienced unexpected behavioral changes. You may cry a lot during such changes and might even feel worthless. Pregnant women with suicidal thoughts also feel guilty during this time. They may think about death being a better alternative to living.

The changes in everyday life activities include unrecognized eating behavior. The woman might eat more or less than she usually does. She might even have trouble having remembering things or concentrating on her decision making power. She might not be able to take a good sleep or might simply feel dizzy resulting in too much sleep. Pregnant women with depression might also look to withdraw from family and friends. They can lose interest in things she usually loved doing before. 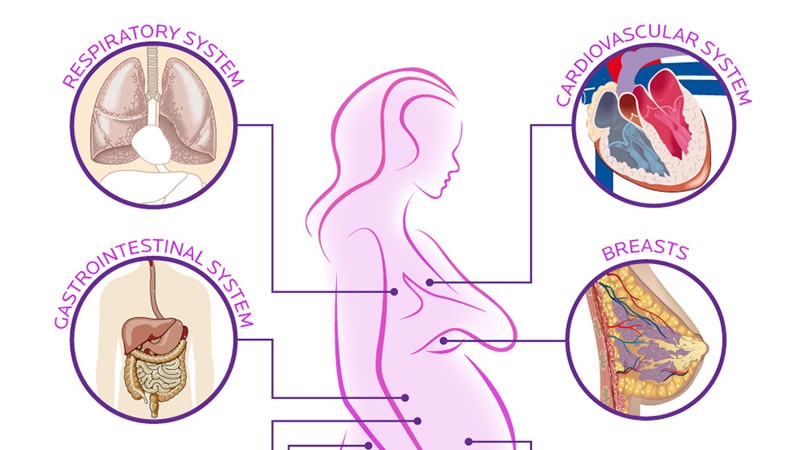 The changes in the body can be seen as a regular sign and symptom in a pregnant woman suffering from suicidal thoughts. This includes having less or no energy with a feeling of being lethargic most of the time. She might also suffer from severe headaches, stomach problems, and body aches that don’t go away and occur frequently.

A study revealed that suicide is linked to pregnancy. In this study, a group of women was analyzed from the year 1994 to 2008. It was found that 5 percent of the total deaths occurred between this period during pregnancy time were due to suicide. These women used lethal methods usually such as hanging themselves, jumping out of the window, falling or hanging. The study suggests that pregnant women are a higher risk of completing suicide as compared to normal women. The study also states how important it is to closely monitor mental health in women during the time of pregnancy. This also states whey women suffer postpartum depression.

As soon as someone you know, or a family member or a friend gives a sign of suicidal intention during pregnancy, you should contact professionals. These include a child’s pediatrician, a close family member or a gynecologist. You may also keep the contact of psychologists dealing with such behavioral issues. When things get worse, the expecting mother might feel symptoms of depression and postpartum stress while feeling sad or overwhelmed. She may also face sleep disturbances and poor concentration or mental power. These cases might result in suicidal thoughts of self-harming natures.

During pregnancy, one should always look for professional help for the cure of extreme or uncommon depression or anxiety. Seeking care is as important as solving the high-risk tensions within our body. One may also contact government authorities who provide immediate emergency help for suicidal cases. You can easily find the toll free number online and address them regarding the condition of the woman who is facing suicidal thoughts. These agencies may deploy counselors who can help you out if you are depressed, anxious or overwhelmed. The trained professional may help subside crisis if you contact them.

Experts always suggest that one should remain aware of the person having suicidal thoughts be it in his or her family or neighborhood. We must be aware of our mental health needs as well as the condition of others including their needs around us. We can be there in time of emergency and help someone live longer. If you forget every number, you can simply call 911 and emergency help will be provided in a prompt manner.

How does it affect the baby?

When you are pregnant, you might look to make a list of things that can hurt your baby. Out of those, depression or suicidal thoughts must be first on the list. The simple answer is Yes, depression during pregnancy does affect your baby. When you don’t take care of yourself, your depression is not treated. You may not eat healthily and might even suffer from body aches. You may also skip your routine checkups and ultrasound tests. As you skip following instructions from your Gynae or health care provider, you are literally putting not only yourself but even your baby’s life at risk.

Pregnant women suffering from depression often adopt the negative ways of life indulging in smoking or drinking alcohol. Harmful drug consumption is also seen which is harmful to the baby. In various cases, having PPD also puts the baby at risk as a mother is not able to care for the little one after birth. She is also unable to form a good bond with the baby during this period. This leads to suicidal thoughts and if an expecting woman commits suicide, she is actually killing her baby with her which is catastrophic from every angle.

During pregnancy, depression can increase the risk of:

Suicidal thoughts in pregnancy can increase the risk for:

The following indications suggest that taking care of depression after pregnancy is equally important as getting rid of it during pregnancy. This is important for your baby and so that he develops well after birth. Women who suffer from suicidal thoughts after birth are risky for the newborn.

To treat depression, you need to find precursors. Here are some pointers that should be kept in mind so that you should start the treatment immediately.

Look for these facts and if they are happening to you, you are facing depression and need treatment:

Some facts about suicidal thoughts in pregnancy

In the US alone, the deaths during and under a time frame of a year after pregnancy have risen since the year 2000. The study estimated around deaths of 24 women within 42 days after every 100,000 live births in the United States in 2014. Suicide remains a leading cause of death among pregnant women. It is also the leading reason for death for postpartum women in the United States. Usually, the ideation about suicide is the most common precursor of suicidal thoughts in expecting mothers. This leads to major depression which elevates as the time progresses.

Women who are in the time of childbearing have a great risk of developing a depressive and mental disorder. Hence it is easy for them to get conjured in the negativity of suicidal thoughts. Pregnant women are very much less likely to be screened for the ideation of suicide during the time of pregnancy. Suicidal ideation during the time of childbearing is considered a strong factor for postpartum depression. Women who are expecting and facing depression with respect to mental disorders are less likely to receive treatment for depression. These depressive disorders might not be detected in prenatal settings. This is because most women observing prenatal care are not screened for depression.